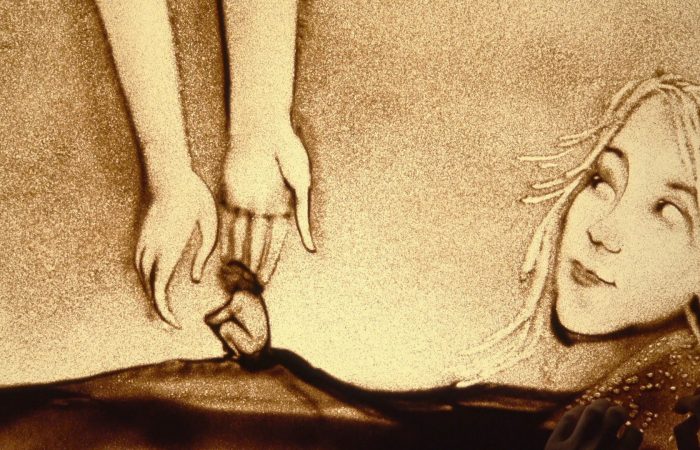 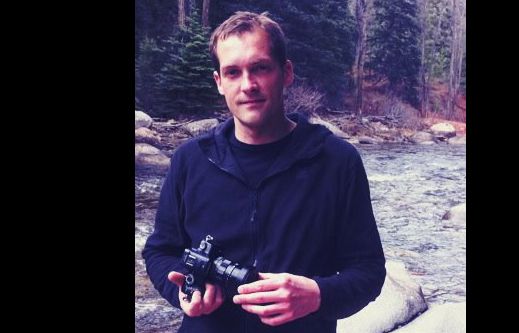 Studies in Sociology and International Politics at the University of Leipzig, University of Bath and University of Toronto. Freelance filmmaker, producer and author for ARTE, MDR, 3sat, ZDF and WDR as well as producer and radio-journalist for the German public radio. Member of Mediendienst Ost – a network of freelance journalists in Leipzig. As an author, filmmaker and cameraman, he has worked in Cambodia, Finland, Belarus, India, Hungary, Thailand and Bosnia-Herzegovina. He took part in the Documentary Campus Masterschool and was a member of ESoDoc. http://www.markmichel.de/

After Veronika completed her schooling in less than the usual time, she’s now studying modern German literature and catholic theology at the University of Augsburg. She has published poems and stories and gives readings. She was awarded the first prize of the „on3“ programme for readers from Bavarian Broadcasting and also the Cultural Recognition Prize for literature from the city of Königsbrunn. Right now she’s working on an essay about Kafka. www.veronika-raila.de 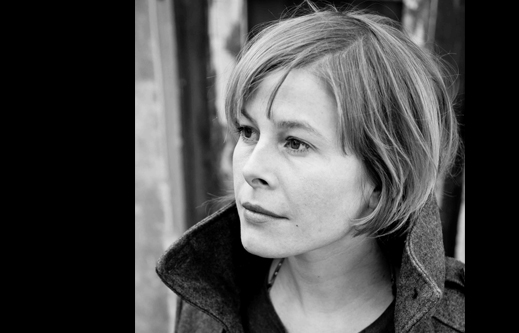 Studies in camera for film and television at the HFF (Film University) Potsdam Babelsberg and at the ESCAC in Barcelona. Freelance camera woman, focussing mainly on documentaries since 2002. She has also been director as well as camera woman on her own films („Manana al Mar“, „Ein Papagei im Eiscafé“). She’s won many awards, for instance the FIPRESCI prize in Cannes, the Max Ophuls Documentary Prize, the Prix Europa, Best Camera of the New Berlin Film Awards, and was nominated for the German camera prize. Since 2009 she taughts at several film institutions. www.inesthomsen.de 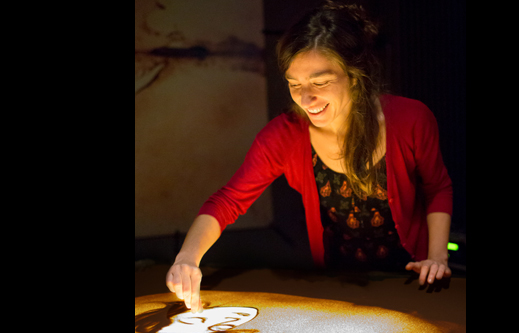 Anne studied at the Hochschule (University) für Grafik und Buchkunst in Leipzig, and gained her diploma as a graphic designer in the department of book illustration. She’s been working as a freelance artist since 2002. The discovery of sand technique for her enabled her to create sand pictures in real time in front of an audience. Drawing on all her talents she was able to develop sand painting as the basis of her freelance work. It’s a technique which she has adapted for many different fields such as music videos, live projection with musicians and theatre production, as well as being a performance artist in her own right. www.gesandet.de 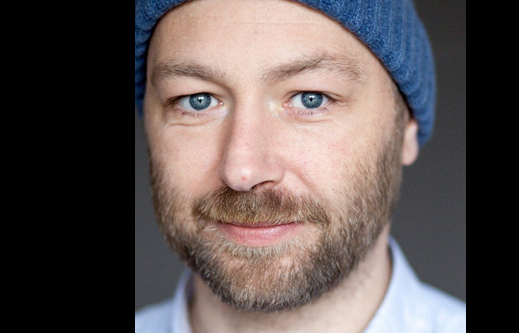 Magister degree in Media Science at Martin-Luther-University Halle-Wittenberg. Freelancer for Audio production, Sound design and Audiovisual Design. Audio and Sounddesign for documentary and animation movies. 2006-2011 Sound supervisor at the European Animation Masterclass. Lecturer at the University Halle-Wittenberg for basic elements of audiovisual design. Founder and Director of the International Monstronale Festival in Halle (Saale). http://www.mostrofilm.de/

Freelance film editor and Member of the Bundesverband Filmschnitt Editor e.V. (BFS) / federal Association of german Editors (BFS). His debut cinema feature film „Für Elise“ wins the price of „Festival des deutschen Films / Festival of german Film“, his following feature film „Sputnik“ will be awarded with the „Preis der deutsche Filmkritik / Award of the german movie review“ and is nominated for the „deutschen Filmpreis – LOLA / German movie Award – LOLA“. He was the Assistent-Editor of Monika Schindler. Andreas works part-time as a guest lecturer at the Film-University in Munich (HFF). www.andres-baltschun.de 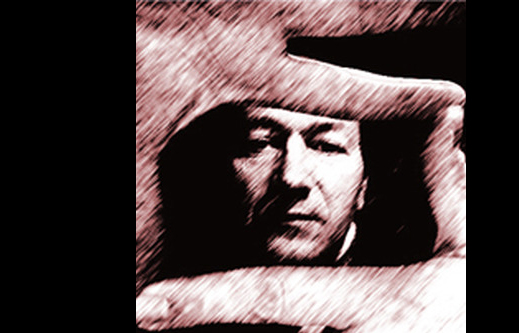 Filmmaker and editor, studied psychology and audio-visual art in the Netherlands. In the 90s his work as a concept and video artist was shown at many festivals and exhibitions. Since 2000 he worked as a freelance editor and consultant for television productions. The repertoire includes documentary as well as commercials, magazine contributions, docusoap or short film/video. He works as a freelance editor (AVID) for ZDF (Frontal21, Aspekte, Morgenmagazin), Arte, 3sat as well as for various production companies. www.edvanmegen.org/ 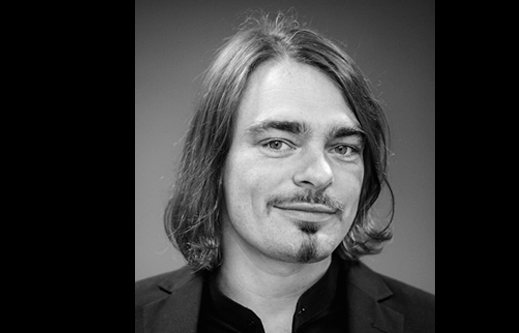 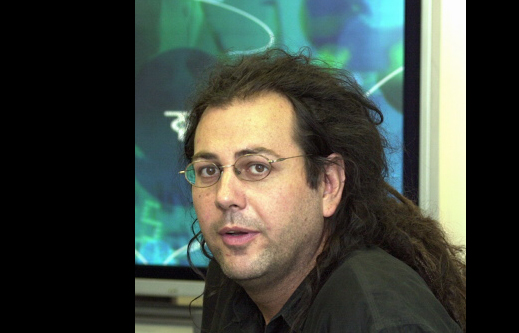 Peter is a freelance film-maker, producer, lecturer and curator. He is also the co-founder of of the „Werkleitz Gesellschaft/Society“, and its chairman from the beginning ; since 1995 the initiator and coordinator of the European Media Artists in Residence Exchange Programmes (EMARE) ; director of the Werkleitz Professional Media Master Class ; recipient of the Golden Art Award Europe and the Unicato award of the broadcaster MDR for the best documentary film 2009 ; international speaker engagements for the Goethe society. www.worklights.de